Here are 10 important relationship facts which, if you understand and practice them, give you a much greater chance of securing a long-term happy and fulfilling relationship instead of it become just another “experience”.

Contrary to what you’ll see in movies, relationships take work. We’re not talking “hard work” due to incompatibility issues or fundamental differences in important values – but making your partner feel valued so that he or she wants to stay with you and deepens their commitment to you, does require effort.

Studies have shown that intimate relationships between best friends are one of the surest ways to ensure that it’s likely to last. The honeymoon phases with its “high levels of passionate love” and “intense feelings of attraction and ecstasy, as well as an idealization of one’s partner”, don’t last forever, according to Monmouth University psychologist Gary W. Lewandowski Jr.

There must be something more going on – and at the end of the day, being “best friends” first just might be the key. 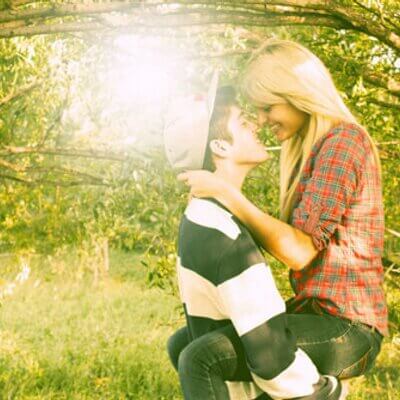 Relationship Facts that Everyone Should Know

“Making mistakes” doesn’t mean cheating.  What it does mean is, doing things within the boundaries of the relationship with good intentions but if it turns out that they were not healthy, you take responsibility for them.  Without mistakes, there is no growth.  So this process simulates change and growth.  The bonding comes from taking risks and making mistakes as a couple, then learning from them and becoming stronger as a team.

2.  Expect anything worthwhile to take a long time.

Many believe relationships should just come naturally, like the rush of dopamine that shot into your brain when you both first met.  Actually, to be in a monogamous relationship where you are constantly challenged to look at yourself and compromise your wants/needs is unnatural.  It goes against our natural human instincts.  In order for us to adapt and embrace this, it takes time – a long time.  If you’re patient, then with the passing of time you will both adapt to each other so that ultimately, by sheer force of habit, it will feel more “natural”.

Nothing of value comes easy! There are some people who understand this principle when it comes to achieving financial security and success but for some reason, somehow imagine that all the happiness and fulfillment of a great relationship will just “come to them” like winning the lottery.

There are those who are very proactive at investing time and energy into the relationship while “the chase” is on, or even into the early stages, but once they feel secure with their partner, imagine that they can take them for granted – and yet – still hold him or her accountable to them for exclusivity and faithfulness. Nobody wants to be someone’s prisoner.

I think many underestimate how much work it takes to make a relationship successful. Referring to the heading again, most tune out after the first “very”.  So what does “very very” hard work look like?  It’s different for everyone.  But you will know because of that giant mountain you see in front of you, the one you’ve always avoided climbing.  The second “very” means self-examination.

Since we think we know our partner so well, we stop asking.  Instead, we assume.  The thing is, people change.   If you want something, ask for it.  Their answer may be different today than it would have been yesterday.  If you don’t ask, you’ll never receive.  It’s a basic rule of life.  And it also applies in relationships.  I believe this process of asking/communicating creates opportunities to get to know each other better.

I’m referring to arguments.  Many start an argument but don’t finish it because it gets too heated.  They walk away and never come back to it.  Issues don’t get resolved.  Instead, people are not heard and there’s anger and resentment.  If you walk away from a fight without consent or getting things resolved, you’re leaving the relationship for that period.  One day, there will be no one to come back to. 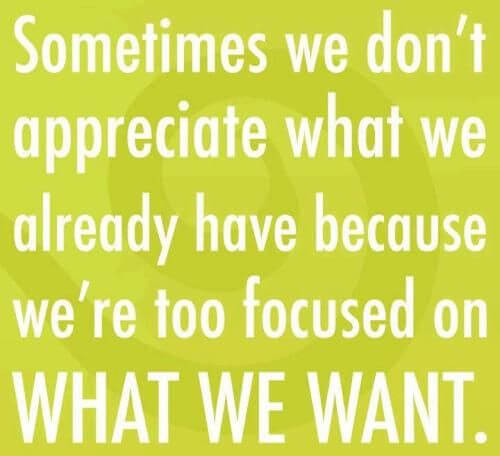 6.  Say yes to almost everything.

Assuming it’s healthy and the intent is good, what’s the worst that could happen?  You get out pushed out of your comfort zone?  That’s called an opportunity for growth.  I think we say no too much in relationships.  We don’t like feeling uncomfortable.  If you want more yes’s in your life, this is where to start.

Just because you’re in love doesn’t mean it’s time to stop life.  Each should have their own life.  This means making a choice to be busy and working on your own container.  I think many get into a relationship and stop or slow down their own personal busyness.

8.  Don’t censor your dreams before you actually dream.

Whatever dreams you had when you were single shouldn’t change because you are now in a relationship, unless it happens organically and honestly.  Many give up their dreams because the relationship doesn’t allow them.  Your dreams can change but don’t censor your dreams for anyone.

9.  In order to strive for a remarkable life, you have to decide that you want one.

I think the key word there is “you”, not “you guys”.  I think many lose themselves in their relationship because they forget about their own wants, needs, and paths.  Remarkable can still happen when you’re in a committed relationship.  But you have to decide you want remarkable and you’re not willing to negotiate that.

10.  It is only a failure if you accept defeat.