You are here: Home / Relationship Dating Tips / Building Your Confidence in Dating Women

When it comes to dating (or even seducing) a woman, confidence is vital. Women often equate “self confidence” with the ability to be successful. While many men believe that women look for successful men because they’re likely to make more money, that’s simply not true.

While it’s a given, women actually look for successful men because they’re more likely to be satisfied. So you may be wondering what a man being satisfied has to do with anything. Let me explain. You see, women know that men who are satisfied with themselves are less likely to go out looking for someone to satisfy them and are more stable.

And in a relationship that means a man will be less likely to cheat, or change jobs frequently or get himself into any number of other compromising situations. Remember that most women are looking for a man who will be their partner as well as their lover.

Not only do they want a partner when it comes to things like companionship, decision-making, and finances, but in the bedroom, as well. In order to effectively seduce a woman, you must make her feel as though you’re both equals.

When it comes to confidence, it seems there are two kinds of people – those who have it and others who simply don’t. Although on the surface this may be true, everyone has the potential to be “self-confident”, or motivated if you would like to call it.

How to Cultivate Self Confidence

Take heart in knowing that you’re a good person, smart, funny, good at your job, loving, considerate, or whatever else you find to be positive character traits that you know you have.

Be comforted to know that NOT all women are looking for a CEO or brain surgeon. They just want a man who’s confident with who he is, what he knows, and what he has to offer to a relationship with them!

When you meet someone for a date, rule number one is to relax. Try to shift your mindset away from “will she like me?” to “will I like her?” Remember that you don’t need to get someone to like you back. The mutual attraction will either be there, or it won’t be. Be on the lookout for whether or not she is a similar type of person to you, whether you have enough interests in common, whether you think alike, whether you feel completely comfortable with her personality, and mannerisms. Listen to your intuition! If you do, then it may save you a lot of drama later on.

Despite what is promoted as ‘politically correct’ these days, the fact remains that women still prefer to be chosen by a man, more than being the one who does the choosing. Passivity is built into them. So be the kind of person who dares to defy all the gender stereotypes. Think of yourself as the one who will be choosing them – and if you meet a woman who thinks that she “knows what she wants” then just say to yourself “she’s not for me”. You’ll probably dodge a bullet anyway.

Don’t imagine that you need to play any games, to get the right kind of woman for you. Things like “playing hard to get” or pretending that you’re someone you’re not, will only set the pattern for future game-playing dynamics. Just be genuine and look for someone who is as close as possible to a “female version of yourself”.

Listen to, and accept, what the woman is saying to you, without taking it personally. In our fast-moving world, many people are in different places in life, at any given moment. Some are just not in a place where they can entertain the idea of a serious relationship. It’s not about you – it’s about them. If someone is not ready to commit, just accept it and move on. Think of it as “just a numbers game”. Don’t imagine for a second that it means that you’re not good enough.

Learn how to “get the hint”. If someone doesn’t call you back or takes a long time (like days, not hours) to respond to your text messages, then they’re probably not into you. Don’t try to invent excuses for them. Respect yourself enough to say “well if she can’t be bothered making an effort for me, then I couldn’t be bothered either” and move on. Be brave and just walk away.

Finally, a word on the most effective way to meet the right kind of woman for you. Don’t place too much confidence in the online dating world. Try to find ways to go out and meet new people in the real world. Think about what interests you – whether that means things from “nerdville” all the way to bogan blokey stuff. Find groups of people, or go to places where things that interest you are going on. You’d be amazed how many great relationships spring from meeting people in a natural setting and without any expectations, where they simply like the same things that you do. 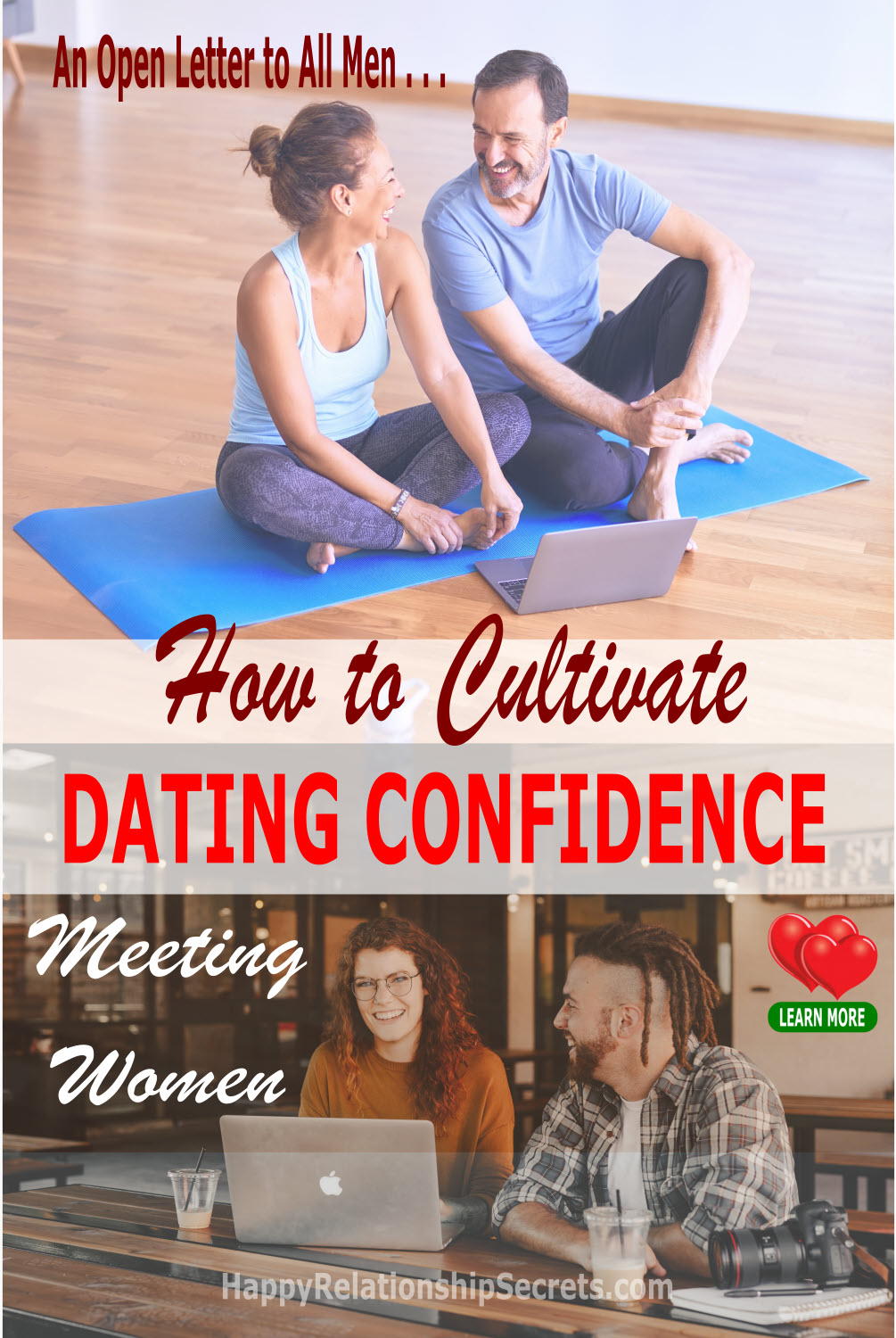