It goes without saying that addiction and relationships are not a good combination. We can all feel for people who are suffering from addictions whether they be alcohol, drug, or behavior-related. Even so, we cannot ignore how destructive these addictions can be to a relationship. Addictions have the ability to erode everything meaningful. They can destroy your life, your career, your health, and your relationship. 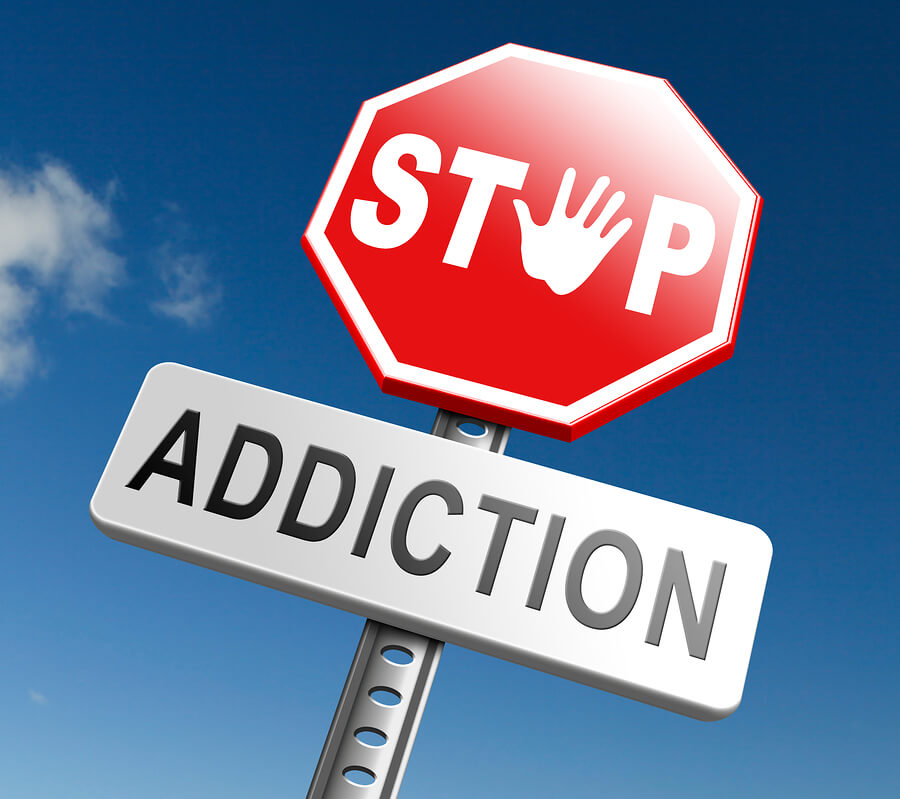 There was an interesting study in 2004 conducted by a substance abuse administration team that reviewed various reports about addiction and relationships with regard to relationship structures. This report covered important information about the serious effect on others such as children. A child of an addict may be forced into an unfamiliar or uncomfortable role as a direct result of the parent’s substance abuse.

Effect on Other Family Members

A member of the family may also experience humiliation and shame as they deal with a series of stressful experiences from their addicted family member. There is no doubt in anyone’s mind that substance abuse is one of the more insidious problems in today’s society. Substance abuse has an insidious and gradual way of sneaking into a person’s life. Addicts can rationalize with themselves that a simple drink, a puff of marijuana, a minor hit of cocaine will be enough to get them through the day. They will find any excuse imaginable to get high.

Unfortunately, similar acts of deception and flimsy excuses will develop in most relationships with an addict. People who are addicted to drugs and alcohol perceive the world around them a lot different than when they are sober. They focus all of their energy on their desire for a greater high. An addict will become less romantic and his partner will eventually be nothing more than a means to obtain more drugs or alcohol.


The addict’s behavior will reinforce his addiction as he or she tries whatever they can to continue in their drug-induced state. It does not matter whether they are aware of it or not, because the bottom line is their addiction. Reactions and interactions with the addict’s mate will eventually become mechanical. At this point in the relationship, it is extremely important how the non-addictive partner reacts. Their reaction may determine whether the relationship ends or improves.

Other Addiction and Relationship Types

But addictions can take other forms. For example, there is an addiction to video games, television, lying, manipulation, addiction to sex, or pornography. In fact, any behavioral habit that is destructive to the person or their relationships with others, so much so that it cannot be can be easily set aside, can be rightly classified as an addiction.

Most addictions have their origin in the person’s inability to cope with daily life. There is a deep sadness, confusion, or fear that resides with them – and this causes them to seek distractions from reality. This is one reason why teenagers are susceptible to addictions. They are beginning to see the world and themselves in a whole new light and it can be both confusing and overwhelming for them.

After a while, the practice becomes a habit – and in process of time, the habit becomes an addiction. Life doesn’t feel normal without it. Unfortunate habits can be very destructive to otherwise happy relationships because satisfying the addiction is sought after at the expense of showing your partner in practical ways that you love them.

The partner who does not have an addiction can be the catalyst causing the user to go clean. They can also be an additional hindrance to society by being complacent. The reason for this could be a sexually transmitted disease that the addict transmits to his mate. A complacent mate could then search out other more compassionate partners and transmit the disease to them. Another problem that the addict could have when it comes to sex is erectile dysfunction. This could be caused by consuming excessive amounts of certain recreational drugs such as marijuana, alcohol, and cocaine.


The addict at this point may be inclined to use prescription male enhancement drugs which would help him correct his dysfunctional sexual performance. Mixing recreational drugs along with male enhancement drugs is not a great idea and can have very negative long-term consequences. Therefore, for those with addiction and relationships, it is important to seek professional help as quickly as possible.