We’re going to explore some of these common relationship problems and discuss why they occur and how they can be avoided. 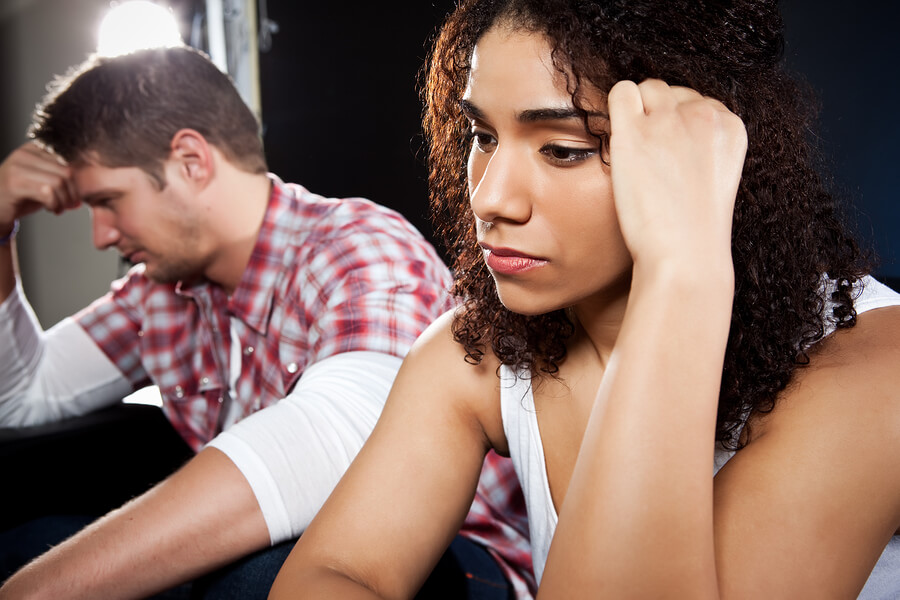 One relationship problem that is very common is when one person in the relationship has what the other one considers to be a bad habit or personality trait. Next thing you know, some rather direct and targeted words have left the mouth and are entering the ears … and the heart … of their subject.

Criticism – One of the Most Common Relationship Problems

Relationship problems arise if one of the partners is constantly pointing out what they consider to be the imperfections of the other one. These imperfections could be any one of a number of things – from little annoying things like how you squeeze the toothpaste, to the “big ticket” items like “you’re so harsh and insensitive”.


The problem with criticism is the way that it is received and felt by the person targeted. It implies that there is a character flaw, a defect, something wrong with the other person that needs to be corrected in order for them to be accepted and loved. When you receive enough criticism from someone that you’re close to, you eventually come to the conclusion that they need someone else to make them happy – and that person is not you.

Criticism is not only one of the most common relationship problems but it is also the most destructive.

This type of damaging example requires immediate correction before it starts. The partner who is being verbally abused needs to point this out when it first begins. At that point in time, both of the partners will need to communicate in a loving manner. After all, the tongue is a dangerous weapon that can cause a lot of damage when not kept under constant control.

Another major relationship problem is when one mate lies to the other mate. Lies may become bigger as time goes by due to a lack of understanding between the two members of the relationship. For example, a husband may want to watch a sporting event and have a few beers with the boys. At the beginning of the relationship, this was not a problem. Now, however, the wife is becoming more jealous of the husband’s time.

Both parties could be guilty of this type of development. Maybe the husband is currently spending too much time with the boys. The key to this issue is open communication right from the start. If the couple had made an agreement at the beginning of their relationship about time away from each other perhaps this problem would not now be an issue.


It is true, there are various common relationship problems in any relationship but serious problems can be avoided by simply respecting each other and by having open communication often.