The very definition of cougar relationships suggests that they are short-term in nature and are more about the “benefits” than actually nurturing a relationship between a younger man and an older woman. Indeed, labeling an older woman above the age of 40 who dates a younger man as a “cougar” carries with it the very idea of someone skilled in the art of seduction stalking and taking its “prey”.

But can cougar relationships last and result in long-term commitment and fulfillment for both parties? 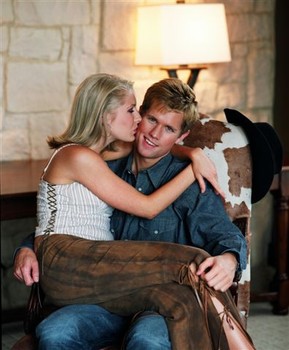 The current trend shows that more and more of these types of liaisons are turning into longer-term relationships often resulting in permanent situations and even marriage. There are, however, some factors that contribute to a prolonged cougar relationship:

There are basically three factors that attract younger men to a mature woman:

If cougar relationships are built on any of these three factors, they are less likely to last.

However, men who prefer to date older women because they do not see eye to eye with women their own age are more likely to enter into a long-term relationship. Younger women are notoriously less confident, more insecure, and lack the maturity that a relationship with an older person can give a man.

These men are more likely to invest themselves fully in the relationship and are looking for intimacy, commitment, and even and love over and above the three basic factors mentioned above.

The three factors that draw older women to younger men include:

Women who are only looking for a good time are less likely to want a commitment from a younger man.

So can cougar relationships last?

Although the trend seems to show that more and more cougar relationships are lasting longer, this could simply be due to the fact that it is becoming more socially acceptable resulting in a greater number of older women and younger men venturing into this territory.

Commitment and a lasting relationship are still based on some of the same or similar factors that would affect same-age couples or other types of partnerships. At the end of the day, the foundation and the building blocks of the relationship will determine sustainability. 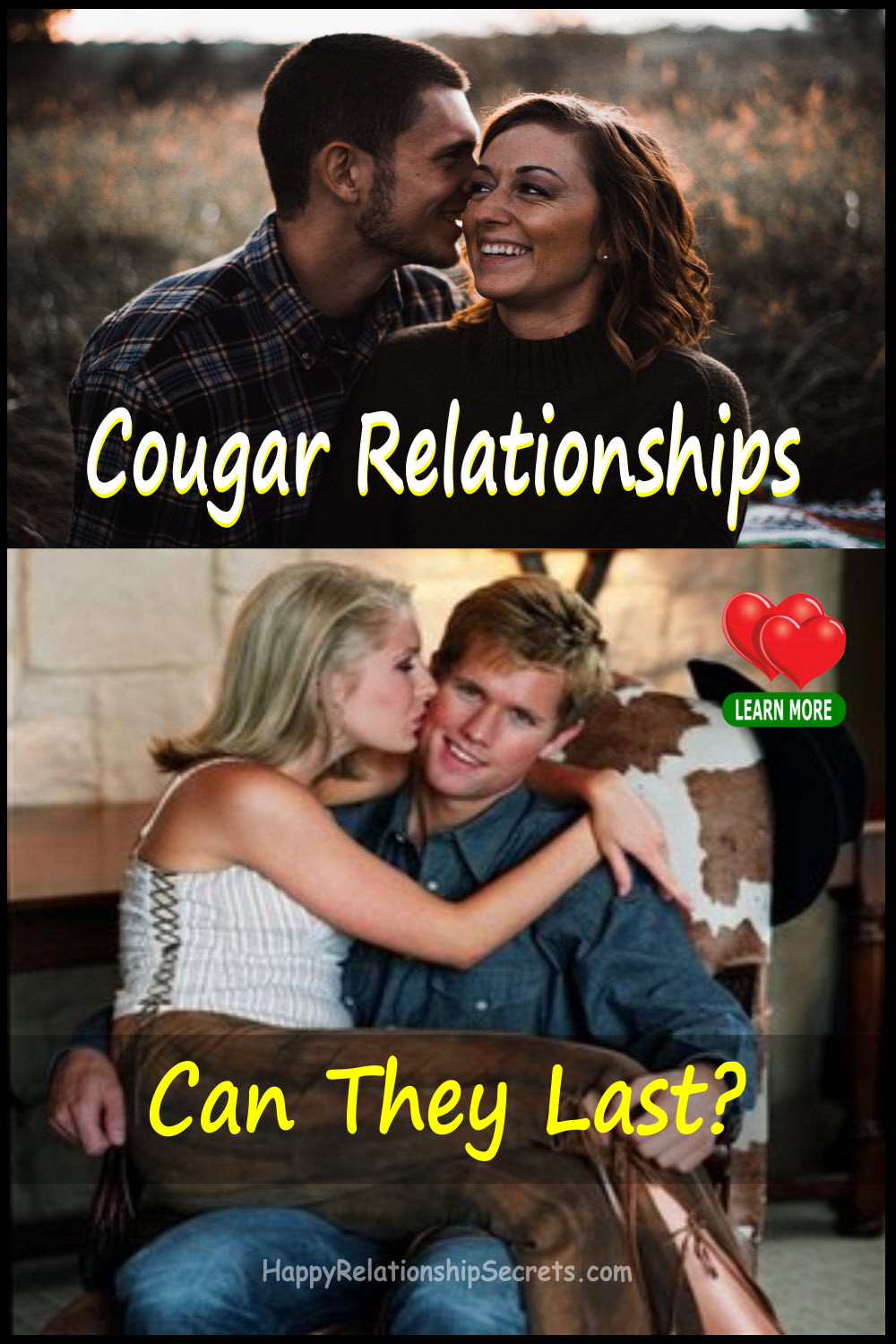