You are here: Home / Relationship Dating Tips / Thought About Online Dating? Then Beware of These Trends!

Maybe you’ve heard of a thing called “Ghosting”? It’s when the person who’s been dating you suddenly disappears without any explanation. Sound familiar? It’s quite possible that if you’re still playing the dating game, that you’ve also been ghosted. Stinks doesn’t it!

It’s no secret that online dating is becoming more difficult, partly due to the superficial nature involved in selecting potential dates, not to mention that sense of pressure or expectation that one can feel when you finally connect with someone. Consequently, there are some troublesome dating trends that you should be aware of, in case they happen to you, or more so if you happen to be the perpetrator.

We could try to rank these from bad to worse, but honestly, it’s difficult to decide which one is worse than the other. So here is a glossary of some disturbing online dating trends, in no specific order.

Have you ever been dating someone and suddenly and without explanation, they cease communicating with you for no apparent reason and without the decency of any kind of explanation. No text, no email, no phone call …. nothing! They were here today, but tomorrow …. Poof! They’re gone, just like in a magician’s disappearing act.

Unless you’ve said or done something that you know is just the kind of bad behavior that justifies an end to communication, this is a cowardly move. Ghosters feel that instead of having the unpleasant “this isn’t working out” talk, it’s easier to just pretend you don’t exist anymore.

You know about zombies right? They rise from the dead to haunt you. Well, these are the people who, after performing their impressive disappearing act, suddenly make contact again like you’re old friends who’ve been out of touch for a while. These are the kind of people you should ignore because anyone who has ghosted you once will probably do it again. Haunting.

These are the aforementioned “ghosts” who don’t completely disappear from your life but don’t have a problem interacting with your social media activities. Even though they cut off all communication with no explanation, for some strange reason, they watch your Facebook and other social media stories, like your posts, photos, etc, and maybe even comment from time to time. Just enough to be annoying – like a ghost who’s still haunting you.

This is the kind of romantic interest who leads you on for a while but never really makes any attempt to take the relationship further – and yet, at the same time, gives you just enough so that you don’t lose hope. So they keep you sitting on the bench until they need you when things get desperate for them. You’re not their main love interest, but if that is compromised then you’re in the game! But until then, you’re not that important. Someone else is – and you need to wake up to the fact that you’re just being used.

Here’s a slight variation of Benching. When you’re being fed with breadcrumbs, it’s when someone who you’re into is showing just enough interest to make you feel like they may be interested. But that’s all you’re getting. It might be a flirty or email text once in a while, perhaps even the occasional romantic look or gesture if you’re seeing them, but it never leads anywhere. Stashing.

Have you ever dated someone where you saw them regularly, texted all the time, and had a great time together, but never met their friends or were otherwise never a visible part of their life?

That’s called Stashing. Not cute, and not very respectable. 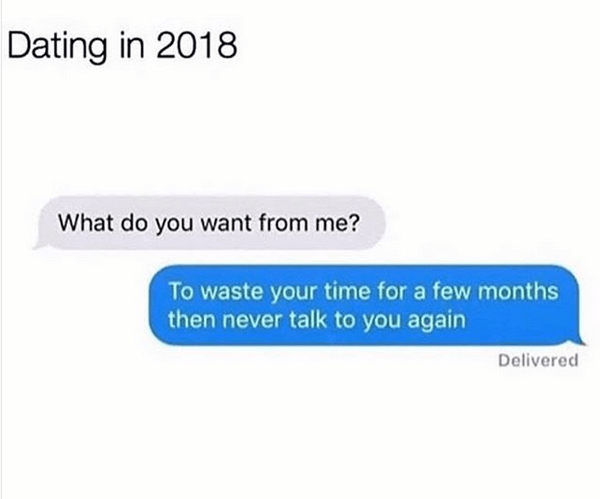 This one hurts. A curver is someone who, unlike a Ghoster, does respond to your texts and continues to keep in touch with you, but always in a way that, if you’re paying attention, makes it obvious they’re not interested in you. But even though the signs would tell any sane person that they’re not all that into you, the fact that they’re actually responding leads you to convince yourself that there may still be hope.

Some of the classic signs include a response that comes in a day or two with a one-word answer. Or something like “Sorry, I thought I responded”. You’ve just been curved! If they reply with only a “thumbs up” emoji, you’ve been curved. Other examples of curving might be … after a lengthy delay, “lol” or “yeah”, “cool” or “haha”. All curving.

This is the person who, just when you think that everything is going really well, they slowly and gently retreat. They don’t want any fuss. They don’t want confrontation. They just become less and less available, don’t return your text messages for ages and when they do, they curve you … and finally, they ghost you. This is the slow fade. It may be less aggressive than the other negative dating trends, but if it’s someone who you’re into, it still hurts. 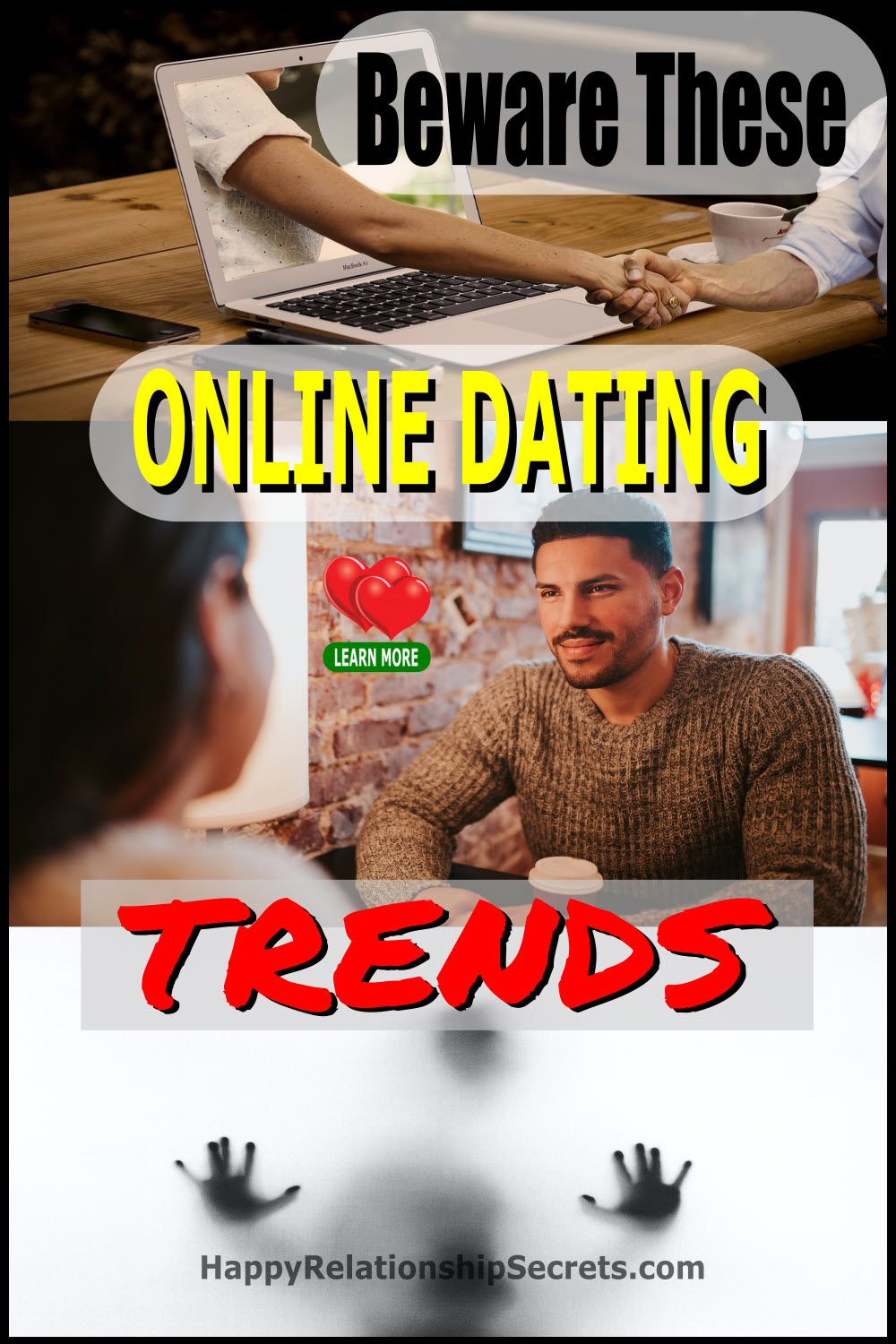